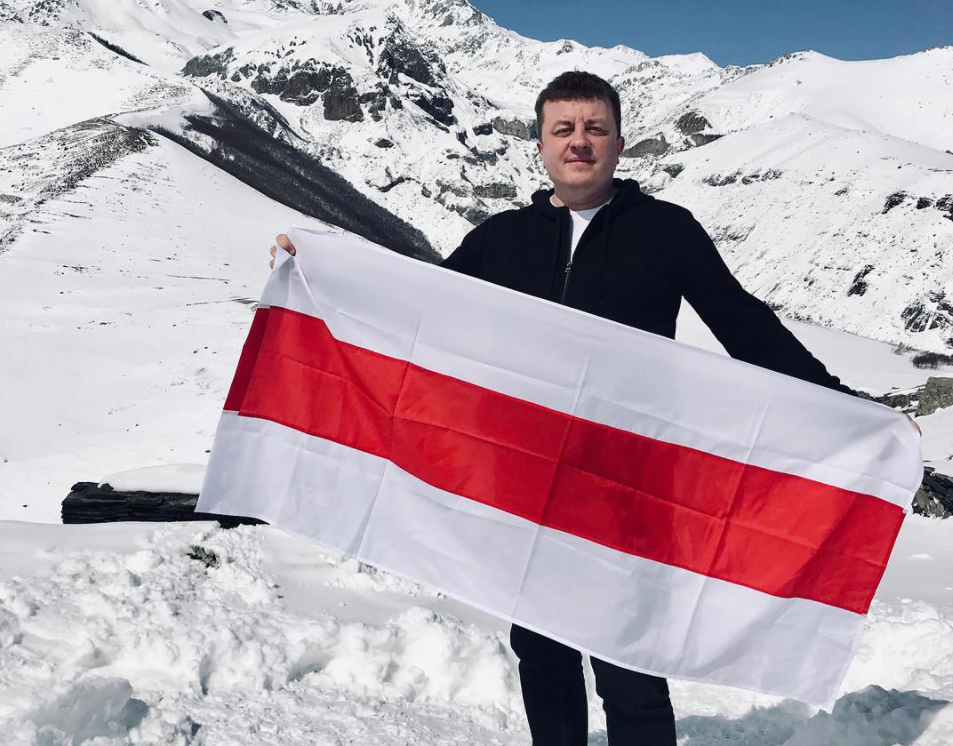 Human Rights House Foundation joins 13 other human rights, freedom of expression, media freedom, and journalists’ organisations in unreservedly condemn the arbitrary detention and judicial harassment of human rights defender and journalist Andrei Aliaksandrau, who is now facing up to 15 years in prison on baseless charges of “treason to the state”.

Aliaksandrau has long been a defender of freedom of expression in Belarus and beyond, having previously held positions at the Belarusian Association of Journalists, Index on Censorship, and Article 19 among other media and free speech organisations.

Aliaksandrau was detained in January 2021. The Investigative Committee, Belarus’s criminal investigation service, indicted him on public order offences, for which he was facing up to three years in prison. The charges stem from allegations that Aliaksandrau paid the fines of journalists and protesters whom authorities detained during last year’s pro-democracy protests, triggered by the highly disputed August 2020 presidential election. The Belarusian Investigative Committee and other law enforcement agencies wrongly equated this with financing unlawful protests.

On 30 June, Belapan reported that Aliaksandrau has now been charged with “treason to the state” based on the same set of allegations.

“More than €530,000 worth of fines were imposed on protesters between 9 August and the end of 2020. It is absurd to conflate efforts to help pay those fines with a public order offense, let alone treason,” the organisations said.

“Belarusian authorities created a new mark of tyranny by laying treason charges against Aliaksandrou. While we urge the release of all 529 political prisoners currently detained in Belarus, which include at least 15 journalists, we are at this point in time expressing special concern for Aliaksandrau. To date, he is the only detainee facing the fabricated charge of treason.”

“Aliaksandrau has already spent 172 days in prison for his alleged ‘crime’. We call for his immediate and unconditional release,” the organisations said.