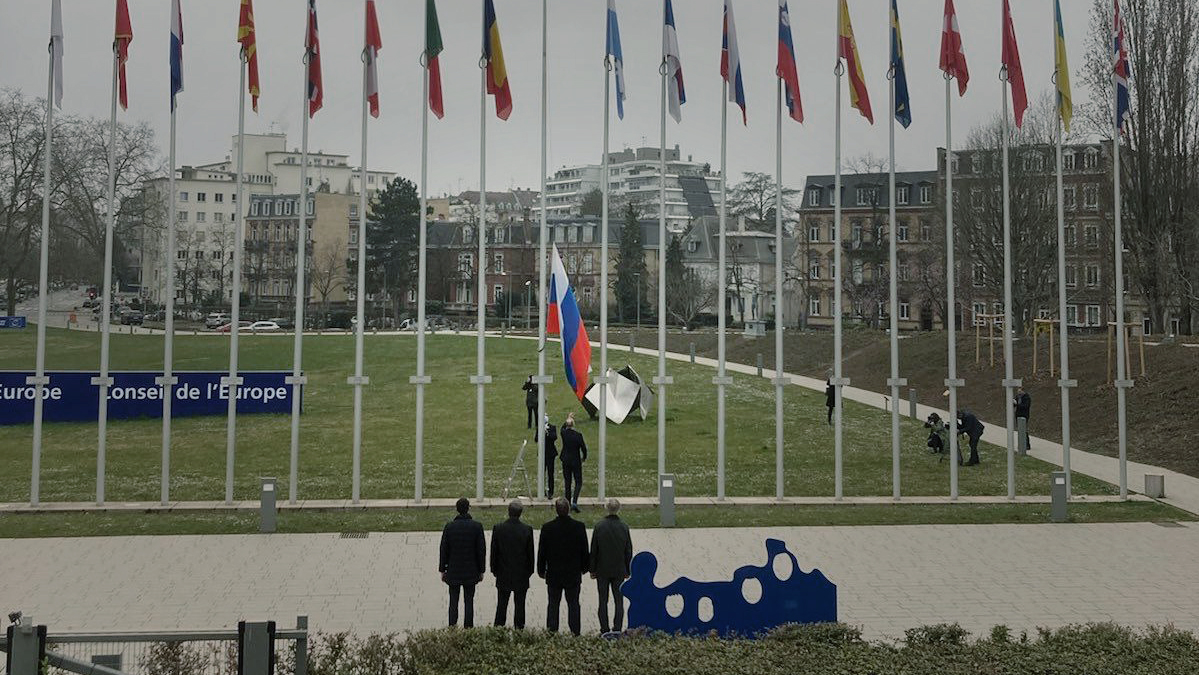 The international community must take immediate steps to monitor and report on human rights violations in Russia while concurrently maintaining cooperation with Russian civil society and human rights defenders.

Yesterday’s decision by the Committee of Ministers to exclude the Russian Federation from the Council of Europe (CoE) is a consequence of Russia’s invasion of Ukraine on 24 February 2022 and ensuing credible reports of human rights abuses.

For many years, Human Rights House Foundation (HRHF) and Russian human rights defenders and organisations have called into question Russia’s commitment to Article 3 of the CoE’s Statute. We have reported on gross human rights violations committed by Russian authorities and called for greater scrutiny of Russia by the Parliamentary Assembly and Committee of Ministers. It is beyond question that the Russian Federation is in blatant violation of CoE rules, values, and core principles.

The exclusion of Russia from the Council of Europe is a tragedy for Russian citizens, who have sought legal recourse from the European Court of Human Rights (ECtHR) for 26 years. For victims of human rights violations committed by Russia, the ECtHR has served as the final legal protector of their rights under the European Convention on Human Rights (ECHR). With yesterday’s decision, Russian citizens have lost important safeguards against human rights abuses by the authorities.

Following Russia’s exclusion from the Council of Europe, it is imperative that the international community immediately establishes independent mechanisms to monitor and report on domestic human rights violations in Russia. Russian authorities are taking all available steps to silence civil society, close civic space, and threaten human rights defenders in the country. It will be critical for the international community to respond accordingly and also ensure avenues for continued cooperation with Russian civil society and human rights defenders. At the same time, CoE member states must address any funding gaps at the CoE resulting from Russia’s exclusion.

We call on the Russian authorities to abide by Article 58 of the ECHR. Russia must meet its obligation to implement open judgements of the ECtHR made during Russia’s membership in the CoE. Russia must also comply with its ECHR obligations over the next six months.

Yesterday’s decision by the Committee of Ministers is an important opportunity for Council of Europe member states to renew their commitment to the ECHR. The Council of Europe remains a critical institution in upholding human rights, democracy, and the rule of law. Member states should recommit to these principles.