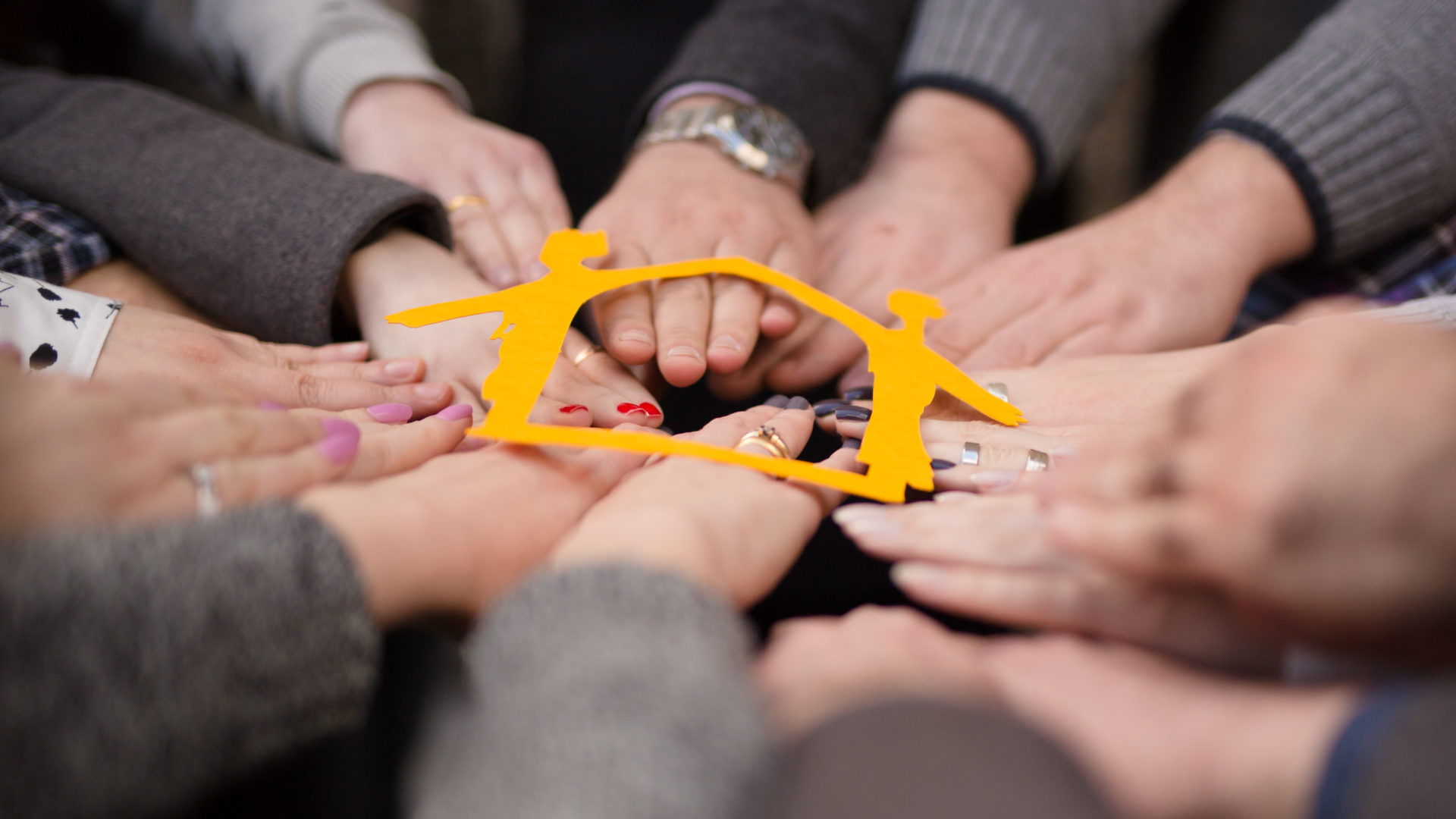 Human Rights House Tbilisi and its member organizations sign the letter of concern on behalf of the imposed travel ban over the Azerbaijani human rights lawyer, Emin Aslan.

On July 18, 2018, Emin Aslan was banned to cross the Azerbaijani-Georgian border. He was told it was because he had the travel ban. Before that, Emin Aslan did not have information about the restriction but as he found out later, the travel ban was issued on May 30, 2018. On that day, Emin arrived in Azerbaijan from the USA, where he received master’s degree at the Syracuse University. Several days after arrival, on June 4, 2018 people in plain clothes kidnapped Emin Aslan from the Baku city center. Later he was found arrested in Baku police. According to the official reports, Emin was arrested for resisting the police officers (Article 535.1 of the Administrative Code of Azerbaijan) and was sentenced to 30-day administrative detention. However, as Emin did not violate the law, his detention was arbitrary and related to his human rights activities.

Unfortunately, illegal persecution and violation of the rights of human rights defenders from the side of Azerbaijani authorities still continues. Arbitrary detention and travel ban to Emin Aslan is a clear example of this. This proves that the authoritarian regime of Azerbaijan fights against and persecutes independent, critical individuals and this is inadmissible.

HRHT member organizations hope that the litigation for the defense of freedom of movement of Emin Aslan in Azerbaijani judiciary will be successful. At the same time, HRHT calls on the Government of Azerbaijan to stop the illegal persecution of Emin Aslan and violation of his rights.