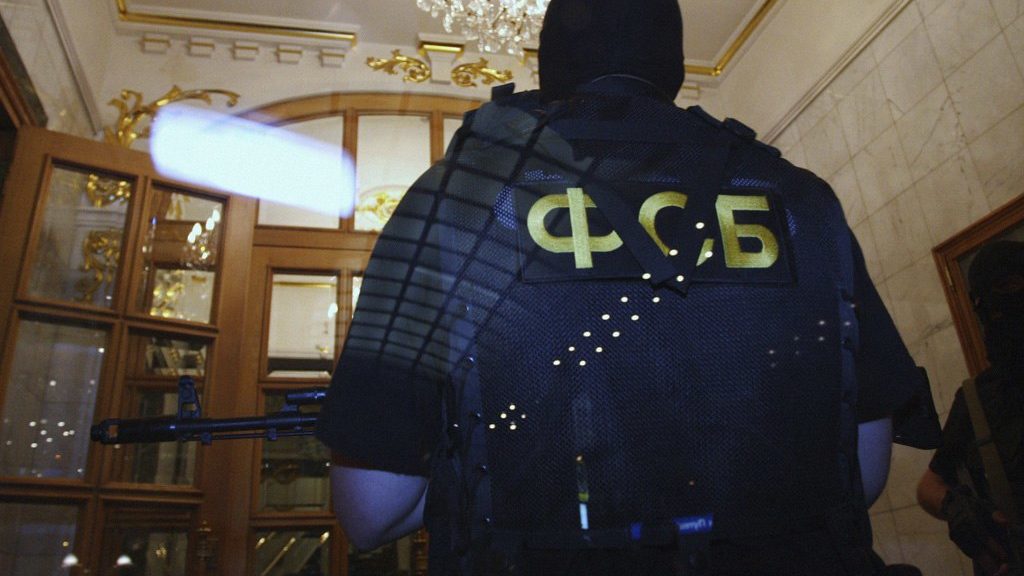 Some 45 human rights organisations of the Civic Solidarity Platform warn of the Russian authorities’ crackdown on human rights activists and other individuals in occupied Crimea.

On 27 March 2019, representatives of the Russian Federal Security Service (FSB) in occupied Crimea raided houses of Crimean Tatars in the city of Simferopol, as well as in Bilohirsky and Krasnohvardiysky rayons. In total, FSB officers searched some 27 houses and detained at least 20 Crimean Tatars who they took to the FSB office in Simferopol.

This is the largest campaign of politically-motivated arrests conducted against the Crimean Tatar community (including activists of the Crimean Solidarity movement) since the beginning of Russia’s occupation of Crimea. As in previous cases of persecution of Crimean Tatar activists, the detentions are reportedly based on Russian anti-terrorism legislation.

We, the undersigned NGOs, are extremely concerned by this wave of searches and arrests and strongly condemn the systematic groundless persecution of the Crimean Tatars by the occupying authorities.

Searches were carried out in the houses of Crimean Tatar activists belonging to the Crimean Solidarity movement, a platform, which unites relatives of political prisoners and their lawyers, with the goal of restoring justice for the victims of human rights violations in Crimea. Members of Crimean Solidarity provide legal, financial and moral assistance to victims and their relatives.

The Russian media reported that five individuals (Remzi Bekirov, Shaban Umerov, Riza Izetov, Farid Bazarov, Ruslan Suleymanov) are accused of organising terrorist activities (Article 205.5, Section 1, of the Russian Criminal Code), while others are accused of participating in the activities of a terrorist organisation (Article 205.5, Section 2). It was also reported that FSB officers are still looking for another four Crimean Tatars, and therefore are continuing to search houses in the village of Strohanivka in Simferopol region. Access to the area is understood to be blocked off, and checkpoints have been set up.

The charges are based on the Crimean Tatars’ alleged participation in the Hizb ut-Tahrir religious organisation, which  Russia’s Supreme Court ruled to be a terrorist organisation in 2003. According to Ukrainian legislation, the activities of Hizb ut-Tahrir’s are legitimate and lawful.

Moreover, the Russian FSB officials violated procedural legislation: for instance, searches were carried out without a warrant, lawyers were not allowed to meet their clients, and FSB representatives damaged property during the searches.

It should be noted that apart from those persons apprehended on Wednesday, 33 Crimean Tatars have already been detained on similar charges. Among them is Emir Usein Kuku, founder of the Crimean Contact Group, who helped families to search for their abducted relatives and protected the rights of victims of the human rights abuses. Emir Usein Kuku has spent three years in prison already. Leading human rights organisations, including Amnesty International, judge his case to be politically motivated. Server Mustafaev, one of the founders of the Crimean Solidarity movement, is in the same situation.