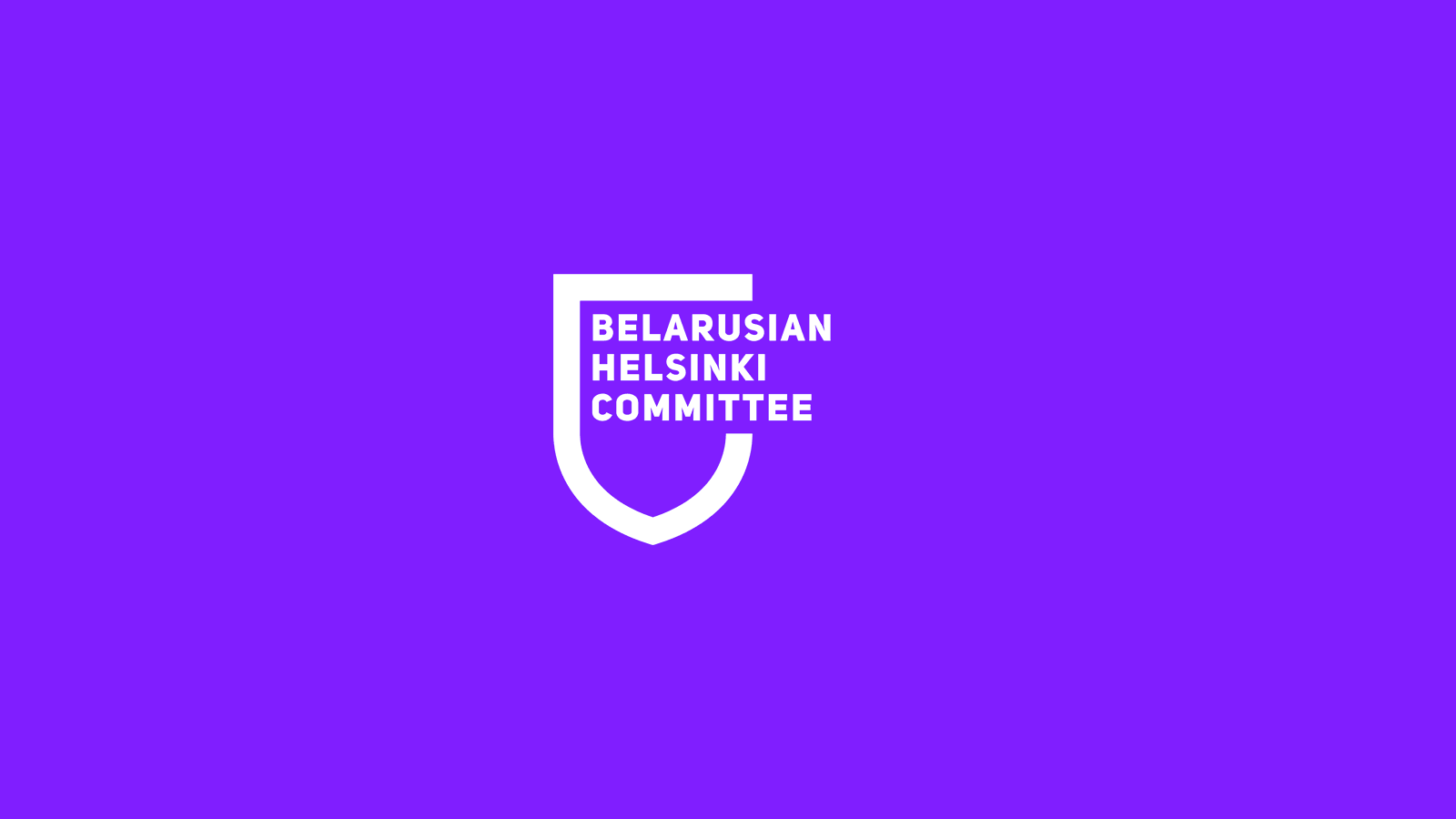 Read the full letter in Russian.

We are writing to urge you to withdraw the Justice Ministry’s lawsuit to liquidate the Belarusian Helsinki Committee (BHC). We believe that the lawsuit is inappropriate, inconsistent with Belarus’ government’s obligations to respect and protect the legitimate work of human rights defenders and violates a number of fundamental rights, including those of freedom of expression and association and due process. The lawsuit comes at a time when authorities in Belarus have carried out a crackdown on civil society organizations in Belarus that has affected more than 200 groups.

We have known and worked with BHC for most of the organization’s 26 years of existence. We have the highest regard for the BHC’s dedication to defending human rights, for its methodology and integrity.

BHC is Belarus’s oldest human rights group. With representatives in all of Belarus’s six regions, BHC has provided legal consultations for people in Belarus on a wide array of human rights issues. It has engaged extensively with government bodies to improve human rights legislation and practice, on issues including equality and non-discrimination, social and economic rights, business and human rights, free and fair elections, and the death penalty.

the absence of any BHC representatives, smashed equipment, and sealed the premises. Many of the documents the ministry requested remain in the sealed office.

We understand that after BHC presented the ministry with the required documents to which they had access (not including those that were in the sealed office), the ministry issued a warning on the basis that it had failed to present the required documents. On September 2, the Supreme Court rejected BHC’s appeal. We are aware that under Belarusian law, two warnings within a one-year period may constitute grounds for liquidating an NGO.

We further understand that in a separate, unrelated proceeding, the ministry filed its liquidation lawsuit with the Supreme Court on August 27, alleging that BHC provided the ministry with false information regarding the use of BHC funds in 2020. The ministry’s petition, which we reviewed, states that there are alleged discrepancies in BHC’s financial reporting forms which constitute a “one-time gross violation of the law,” and that the ministry can pursue liquidation of the organization, as a penalty under art. 57.2.2 of the Belarusian Civil Code. The petition also stated that the documents exposing the discrepancies came to light as part of a criminal investigation but does not provide any information or the name of that investigation.

We are very concerned that the ministry is pursuing a lawsuit to destroy a long-standing independent group on very dubious grounds and on the basis of partial information, allegedly to be part of an ongoing criminal investigation that has yet to come before a court of law. The ministry and other Belarusian authorities may undertake legitimate steps through a fair process to ensure BHC’s compliance with any necessary and proportionate regulations, but what is happening here is an attempt to impose a draconianly punitive and irreversible penalty to bring about the elimination of a long-standing body of human rights defenders.

Among the many due process concerns is that the ministry is purporting to act on unassessed information, to secure the irreversible penalty of liquidation, without giving BHC the opportunity to address the alleged infraction, and without considering, if warranted, a gradual series of warnings or penalties. To the best of our knowledge, there are no prior incidents of a recognized claim of noncompliance by BHC with the Law on Public Associations. The ministry did not indicate any such incidents in its notification to BHC.

The ministry’s unrelated, precipitous, and unfair warning to BHC for failure to present documents for inspection further grounds concerns that the ministry’s lawsuit is arbitrary and has been brought in reprisal for BHC’s work.

Pursuing such reprisals runs contrary to the UN Declaration on the Right and Responsibility of Individuals, Groups and Organs of Society to Promote and Protect Universally Recognized Human Rights and Fundamental Freedoms. It also violates Belarus’ obligations on freedom of expression and association under arts. 19 and 22 of the International Covenant on Civil and Political Rights, to which Belarus is party.

We urge you to drop the lawsuit against BHC and ensure that the organization can continue to carry out its important work, protecting human rights for everyone in Belarus.