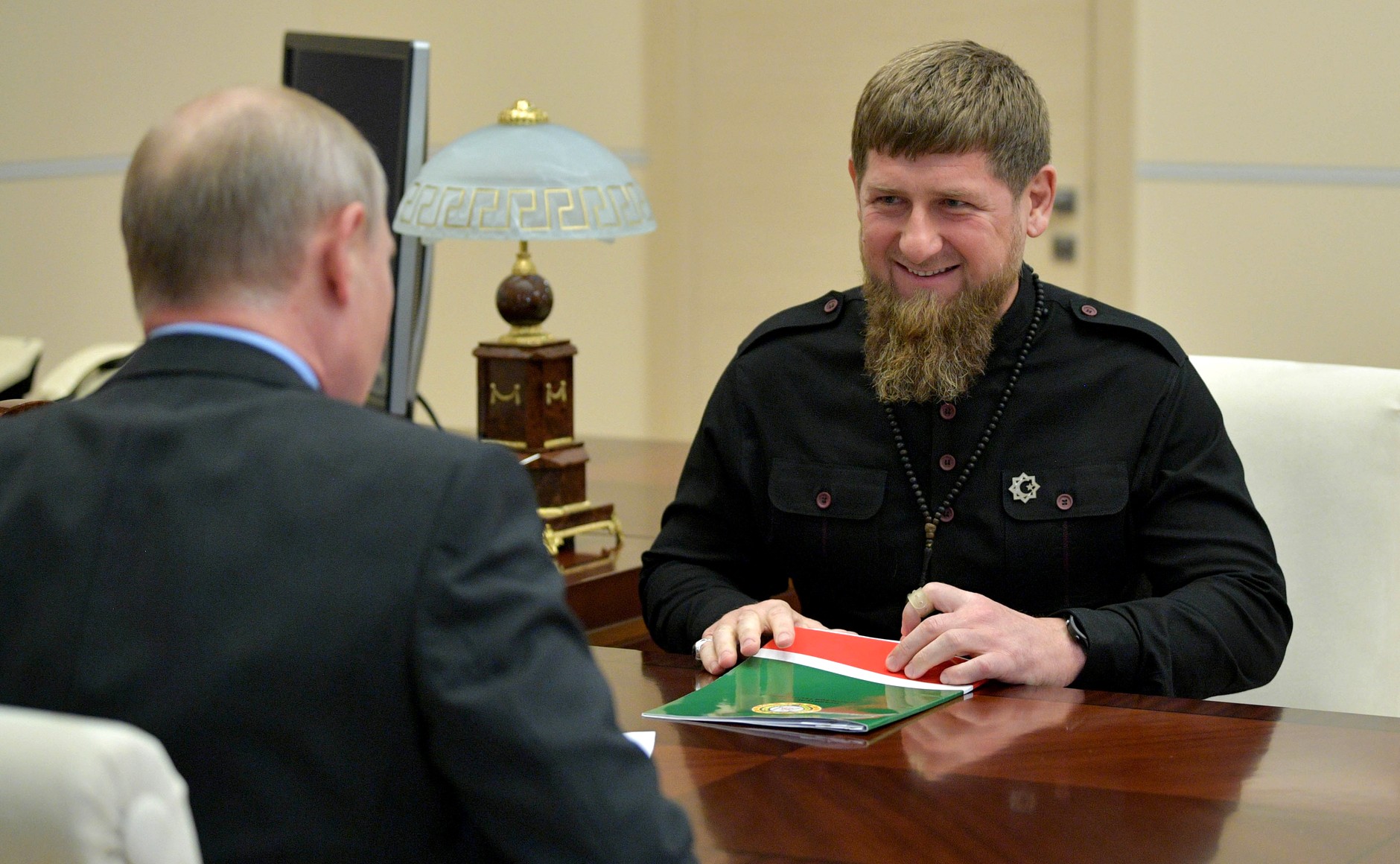 This article, co-authored by Human Rights House Foundation, the Norwegian Helsinki Committee, the Norwegian Journalist Association, and Amnesty International Norway, was originally published in the Norwegian-language newspaper Dagsavisen on Tuesday 26 May 2020.

if you [federal authorities fail to act and] want us [Chechen officials] to commit a crime and become criminals, just say it. One [of us] will take on this burden, this responsibility, will be punished in accordance with the law, spend some time in jail, and then walk. Don’t make bandits and killers out of us…

This was the threat of Ramzan Kadyrov, the leader of the Chechen Republic in Russia.

These words came during a meeting on 13 April, where he expressed his irritation over an article by Elena Milashina, published by Novaya Gazeta the day before.

The article outlines the Chechen authorities’ handling of the corona pandemic by repressive means.

The article refers to, among other things, Kadyrov comparing Covid-19 infected people to terrorists. As a result, locals hide their illness under lockdown as “dying at home from coronavirus” is less stigmatic.

The article also prompted reactions from Russian federal authorities. Roskomnadzor – the agency responsible for media censorship – ordered Novaya Gazeta to remove it from their website.

The rationale for the removal was among other things that the article was “false” and could lead to “damage to health and safety”.

Unfortunately, this is not the first time that Elena Milashina and Novaya Gazeta have received threats. Being a journalist in the region involves considerable risk. Five of the newspaper’s journalists have so far been killed.

The most prominent, Anna Politkovskaya, was among a few brave journalists who travelled to Chechnya in the early 2000s. She wrote about the daily lives of local people and criticised human rights violations. As a result, she was killed in the building where she lived in Moscow in 2006.

Journalists travelling to Chechnya are well aware of the danger of being attacked, as Norwegian journalist Øystein Windstad experienced in 2016. Fabrication of evidence and artificial charges pose another risk.

For example, local journalist Zhalaudi Geriev was sentenced to three years in prison for drug smuggling in 2016. In the following year, on Instagram, the spokesman for the Chechen parliament called for “cutting down to size” the tongue of the editor of Caucasian Knot, the web portal that Geriev wrote for.

The coronavirus pandemic has made matters worse.

Milashina is particularly vulnerable because she, through her work, describes the unclear and chaotic conditions in the regions, and criticises the authorities for failure to act in response to the virus.

In recent years, Russian authorities have adopted around 25 laws restricting freedom of expression. On 1 April, 2020, another law was put into effect, with a penalty of up to 2 million rubles (over NOK 750,000) in fines or three to five years in prison for those disseminating false information about the coronavirus pandemic.

Even before the pandemic, freedom of expression in Russia was seriously limited.

For example, journalists Svetlana Prokopeva of Pskov and Abdulmumin Gadzhiev of Makhachkala in Dagestan are prosecuted, one for “supporting terrorism”, the other for “financing terrorism”. Journalist Ivan Golunov was indicted for “drug smuggling” in 2019.

Accusing journalists and activists of such offences has long been used to stop critical voices. But the virus has led to a new revolution in the level of suppression of the free word.

Now, an article or statement that does not match the government’s narrative could cost journalists their freedom – or perhaps their life.

The journalists Tatyana Voltskaya in Radio Free Europe and Liudmila Savitskaya from Pskov are under investigation because they have written about the lack of infection protection and capacity at Russian hospitals.

Police have demanded that Voltskaya disclose information that she received from anonymous sources when she wrote the articles. In the Pskov region, medical personnel were banned from talking to the press. All the information they released had to be cleared first with the authorities.

Here we see a vicious cycle: An informant describes the situation anonymously, the police want to conduct an investigation of the source – which the journalist cannot disclose for reasons of source protection. The result is that the journalist is prosecuted for spreading false information.

The official figures on infection are increasing dramatically, while the figures for the dead are under-reported. It is likely that these numbers are very high. By censoring the information they do not like, the authorities are contributing to the uncertainty spreading in Russian society. Measures intended to stop the spread may have the opposite effect due to lack of confidence and fear on the part of the population.

We thank Foreign Minister Søreide for addressing the situation to Milashina and other Russian journalists and media in international forums and bilaterally with Russian authorities. There is a need to maintain high pressure in these cases.

Freedom of expression shrinks as the pandemic grows. But we cannot accept that the fight against the spread of the coronavirus will be a pretext for restricting human rights. Russian journalists, activists and lawyers need our support more than ever.

It is a battle of life and death that is now going on in our neighbouring country. Perhaps freedom of expression will also lie among the victims when the pandemic is over. It should concern us all.