Home
/
Latest
/
Threat to independence of lawyers in Armenia 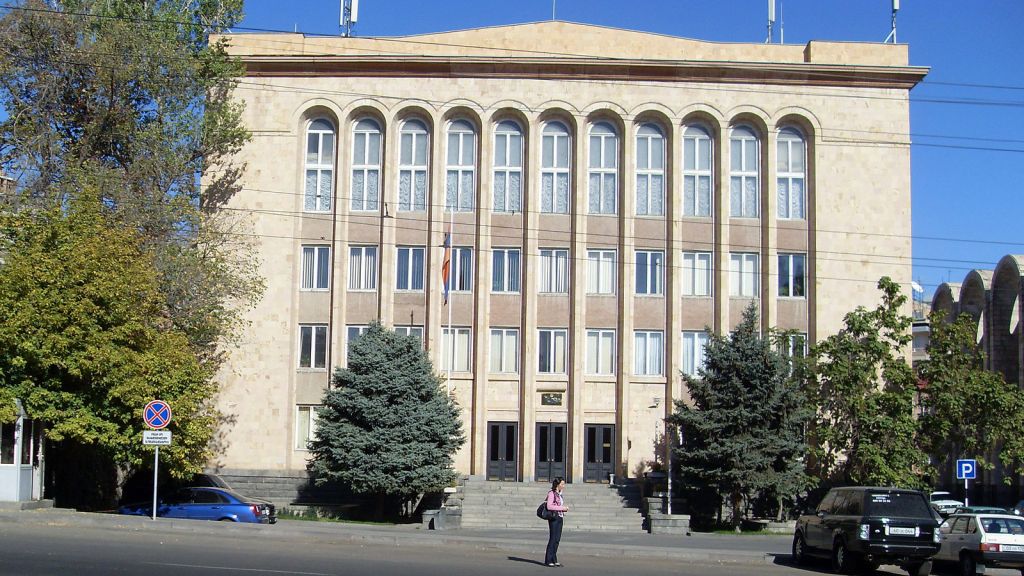 Threat to independence of lawyers in Armenia

Armenia has adopted new regulations that could serve as a punitive tool against independent attorneys of human rights advocates.

Human Rights House Yerevan organised a discussion on the role of advocates in the protection of human rights defenders and activists, on 15 February. This was within the framework of its “Human Rights Talks” series – an initiative to periodically discuss the pressing issues regarding human rights in Armenia. “The role of advocates in the protection of human rights defenders and activists,” discussion at Human Rights House Yerevan

The discussion on the role of advocates focused on the challenges and lessons learned from defending human rights defenders in legal cases. The issues raised by advocates stimulated the House and its partners to begin developing a local and international statement voicing concern at recent legislative amendments intensively taking place in Armenia. These are amendments that could weaken the pillars of human rights protection and struggle for democracy in the country, substantially interfering with the activities of advocates (lawyers).

Particularly, introductions to the Procedure Code would change the norms on the imposition of court fines on advocates by judges, if the latter considers that an advocate is in contempt of court or fails to perform their legislative obligations.

Unfortunately, the voice of protest by Armenian civil society organisations and the group of advocates didn’t stop these amendments. They have been adopted by the Armenian Parliament by the efforts of the ruling party and signed by the president.

Implementation of these regulations gives reason to believe that financial sanctions, as an additional punitive tool, could be used particularly against independent attorneys of human rights advocates, activists, and dissentients, weakening the protection of the human rights community in Armenia.

Human Rights House Yerevan will continue to raise this issue and to advocate for the independence of lawyers in Armenia.

More on protections for lawyers