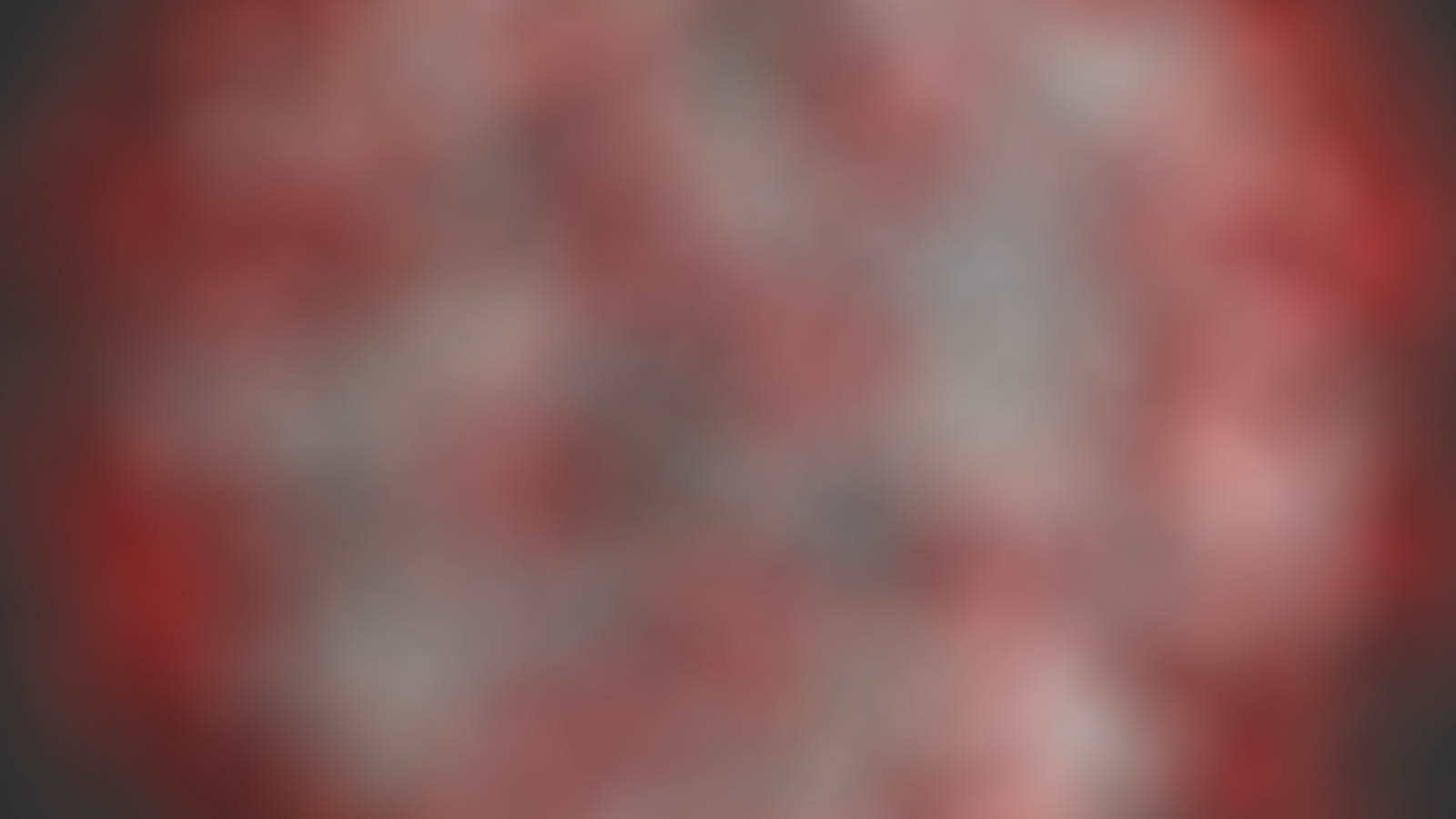 The outbreak of the Covid-19 pandemic puts fundamental democratic rights to the test in several European countries. Now, Norway should use the rest of its Security Council campaign to fight for respect for human rights.

This article, written by HRHF’s director, Maria Dahle, was originally published in the Norwegian-language daily newspaper Vårt Land on Monday 18 May 2020.

“They are our enemies, and we must openly state this.”

Ilham Aliyev during his Novruz address.

In his speech to the people of Azerbaijan on 19 March this year, President Ilham Aliyev lashed out at the country’s already marginalised opposition – which he describes as the country’s second virus. The speech was held on Novruz, an important holiday in Azerbaijan marking the New Year and the beginning of spring. But Aliyev’s tirade felt little like the celebration of a new spring:

“It is possible that a state of emergency may be declared at some point. In this case, the isolation of representatives of the fifth column will become a historical necessity… the enemies who are among us, the elements calling themselves opposition, the traitors who receive money from abroad.”

In the past year, Azerbaijan has climbed three places on The Economist’s democracy index to a 146th place out of 167 countries. The country is, however, still rated as less democratic than the one-party state of Cuba, war-ravaged Afghanistan and a Venezuela engulfed in humanitarian disaster as a result of political rivalry.

“Their main goal is to destroy Azerbaijan. The worse for Azerbaijan, the better for them. Look at their addresses on social networks, they are full of hatred and provocation. They seem to want riots to happen. They want turmoil. They want panic. And then they claim that they care about the Azerbaijani people.” continued Aliyev his discussion of the opposition – in a country with a crackdown on independent media and human rights defenders imprisoned on fabricated charges.

The promise of this speech was quickly fulfilled. The arrest of opposition leader Tofig Yagoblu three days later marked the start of a campaign in which, at the time of writing, at least ten members of the opposition are now charged with “hooliganism,” a well-used clause in the Azerbaijani penal code to remove harsh critics of the authorities.

As the Covid-19 crisis has developed, we have received regular updates from the 17 Human Rights Houses we work within eleven countries in Eastern and Western Europe. The situation for human rights in these countries was challenging even before the outbreak of the virus. Now we are seeing an increasing tendency for the authorities in some countries to use the crisis to squash what is left of independent press and political opposition, as in the case of Azerbaijan.

There are four main trends in particular:

The crisis as a catalyst for the advance of authoritarianism

The crisis is a catalyst for more countries to go in an authoritarian direction. State of emergency and sweeping new laws to increase security and prevent the spread of infection are abused by a number of authorities. Democratic processes are cast aside, as transparency and pluralism are avoided. In Hungary, the Prime Minister rules by decree after the National Assembly – which his party controls – extended the country’s emergency legislation indefinitely. In several countries, critical voices, such as journalists, whistleblowers, and human rights defenders, are accused of violating quarantine regulations. The authorities respond with expensive fines, arrests or smear campaigns on social media.

While society is, for all practical purposes, closed and people are being asked to isolate themselves in their homes, we have observed several countries trying to pass through laws that will reinforce so-called traditional values. This affects women’s rights, the rights of sexual minorities – or as in Poland, where it is now proposed to restrict the right to abortion. Activists protesting the bill are fined for violating traffic laws or quarantine regulations. The fine for violating the social distance rules is a staggering EUR 7,500. In Hungary, journalists risk up to five years in prison for “spreading false information” about Covid-19, which has led to fears that any criticism of the government’s policies will lead to prosecution.

The weakness of the “Strongman” leader

The space for action for human rights defenders is also limited. Civil society in a number of countries has been exposed to bureaucratic obstacles, fabrication of criminal cases and smear campaigns. Dialogue between political leadership and human rights communities is in many places non-existent, and civil society, therefore, has little access to influence the authorities. One trend we have seen in recent years is that government-friendly organisations and so-called “government organised non-governmental organisations” (GONGOs) receive state funding, while independent organisations are blacklisted. At the same time, it has become criminal or practically impossible to receive financial support from abroad due to so-called “foreign agent” laws.

The coronavirus crisis is also a test of the state’s accountability. The pandemic has revealed the inadequacies of the “strongman” leaders, populists who have built up power with the notion of strength in the face of perceived threats. The weaknesses of authoritarian governance are now visible. In Russia, the otherwise action-ready Vladimir Putin has entirely retreated to his private estate outside of Moscow. Appearing video link, he delegates the responsibility for dealing with the crisis to members of the government and local authorities. By pushing the Covid-19 work further down the system, no one would ever be able to pin the crisis management on the president. In this way, Putin attempts to shield himself from future criticism on the issue.

Social problems on the rise under lockdown

The crisis also exposes the absence of leadership that gives civil society an even more important role. Political leadership in Russia, Hungary and Poland has in recent years gradually crippled institutions that should be independent and democratic by employing leaders loyal to the authorities. The largest media channels are state-controlled and, as a result, the citizens of several countries are searching for alternative sources of information since they do not trust the official narrative. Civil society strives to secure access to reliable information, monitor governmental emergency legislation and ensure that the sick receive food and medicines. Crisis measures are affecting individuals socially and financially and will have a lasting effect. Unemployment and layoffs lead to greater social problems. Violence against women and children in the home is on the increase, as is alcohol abuse, and mental health issues like depression and anxiety. Civil society works with vulnerable groups who do not receive the necessary help from their own country’s authorities.

Norway in the Security Council?

Norway is competing against Ireland and Canada for two vacant seats in the UN Security Council from 2021. The Norwegian main priority will be to safeguard and strengthen the international order, stated Foreign Minister Ine Eriksen Søreide at a seminar in Oslo in January:

“This includes upholding the agreed international human rights obligations and mechanisms that we have worked so hard to establish in close cooperation with civil society,” Søreide said.

Norway is a significant actor in human rights issues, and for many years has been an important supporter of civil society in a number of repressive States. This work must continue with unabated resolve. The question of Norway’s seat on the Security Council is due to be decided when the UN General Assembly meets in New York in June.

Norway should spend the rest of its campaign time reminding other states of their human rights obligations. Even in times of crisis, there are rules. Norway should push for accountability where states use the Covid-19 pandemic as a pretext to further undermine civil and political rights.