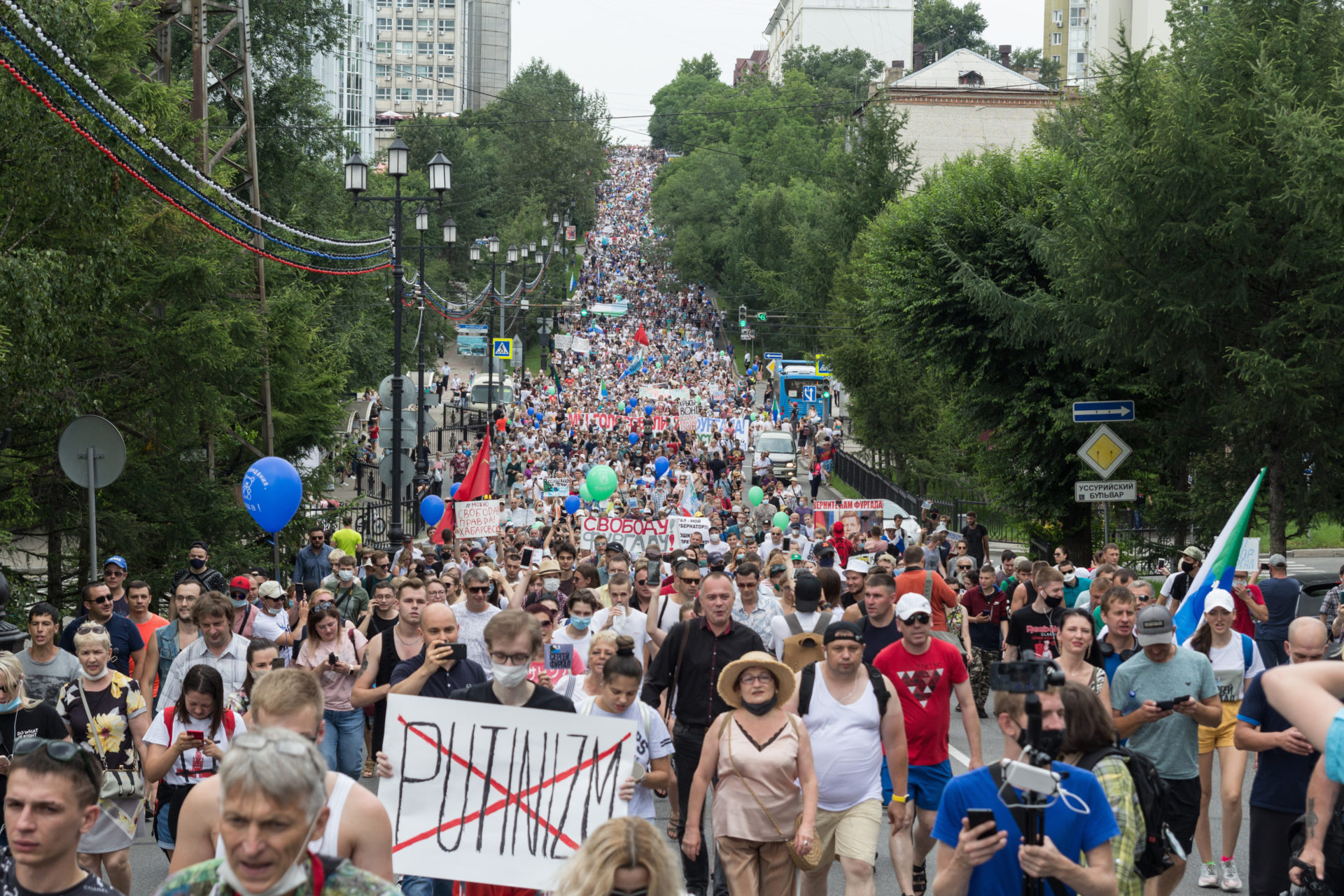 The human rights crisis perpetrated by the Russian authorities is not limited to Russian territory. The crisis is spilling beyond Russia’s borders.

Nobel Peace Prize laureates Russian journalist Dmitry Muratov and Filipino journalist Maria Ressa. Photo: Nobel Prize organisationNot two months ago, journalists Maria Ressa and Dmitry Muratov were awarded the 2021 Nobel Peace Prize in Oslo City Hall. Before the assembled dignitaries, including the King, Queen, and Crown Prince of Norway, Muratov rose to the podium and delivered his Nobel Lecture. In it, the long-time editor of Novaya Gazeta excoriated the use of war and armed conflict by authoritarian regimes, particularly his own: “The dictatorships have secured access to violence. . . The powerful actively promote the idea of war.”

What Muratov did not say – but is abundantly clear to any student of history – is that war often draws the world’s attention away from human rights and humanitarian crises, perhaps even by design. Today, with a massive military build-up in Eastern Europe, the international community must also confront the on-going human rights crisis generated by the Russian authorities. 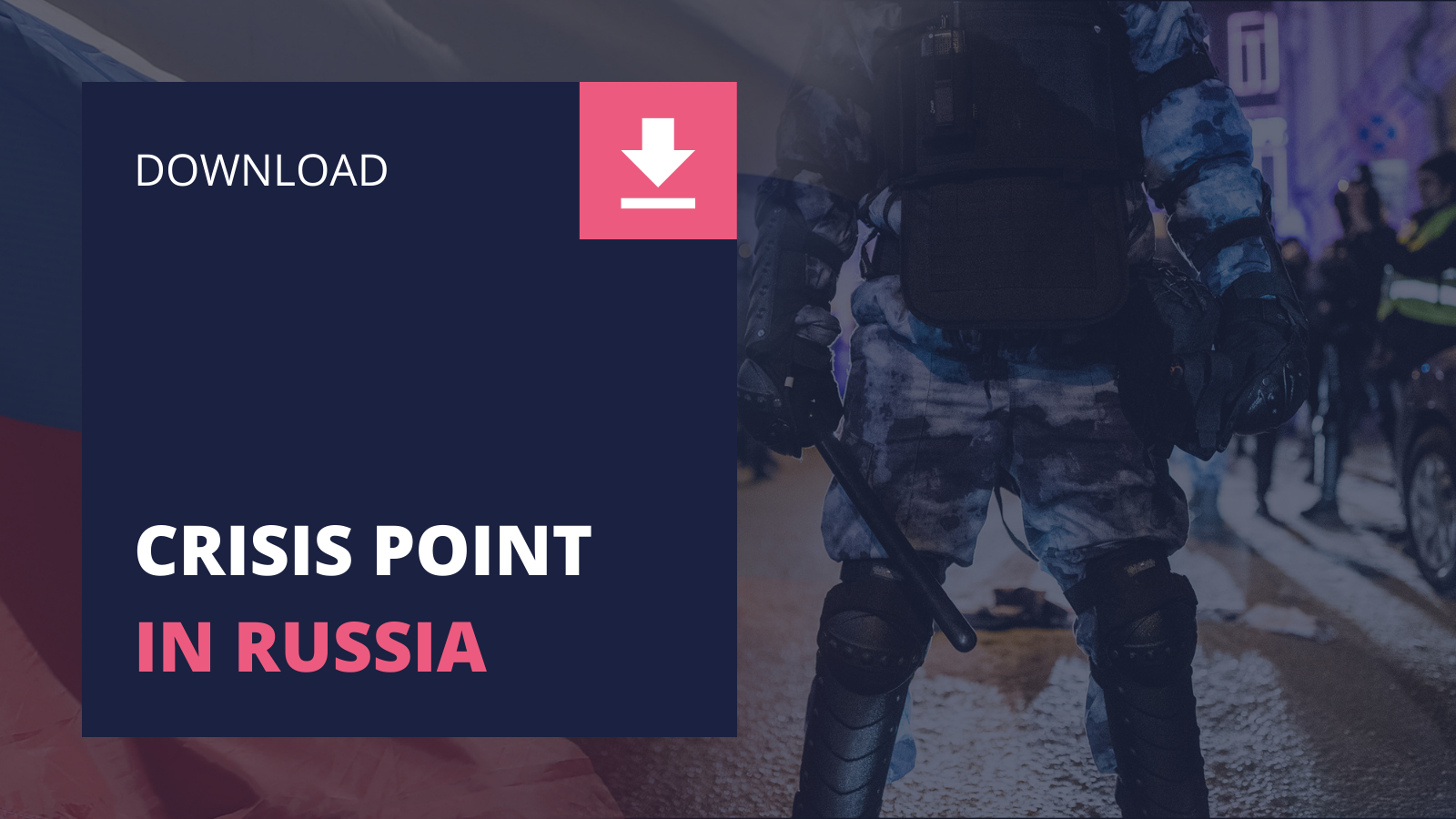 According to a list maintained by Radio Free Europe/Radio Liberty, as of the end of 2021, more than 180 individuals and organisations, many of which work to promote and protect human rights in Russia and abroad, have been labelled so-called ‘foreign agents’. Dissenting and opposition voices are routinely silenced, sometimes permanently. The Russian authorities regularly use counter-terrorism and anti-extremist legislation to prosecute legitimate human rights work. The State Duma, long considered a rubber stamp of the Kremlin, has enacted a series of draconian laws to limit or stamp out fundamental rights.

In Crimea, the United Nations has consistently condemned human rights violations committed by the occupying authorities of the Russian Federation. Meanwhile, in the eastern Ukrainian region of Donbas, forces backed by Russian authorities are persecuting human rights defenders and expanding the “existing climate of fear limiting the exercise of fundamental freedoms”, according to the UN Office of the High Commissioner for Human Rights. In the Georgian territories of South Ossetia and Abkhazia, where local authorities are supported by Russia, the UN high commissioner for human rights notes reports of ongoing human rights violations. Belarusian authorities, which have shutdown every human rights organisation in the country and effectively criminalised human rights work, continue to enjoy diplomatic, military, and political support from Russia.

This article was originally published in openDemocracy

This article, written by HRHF’s Head of Advocacy, Dave Elseroad, was originally published in openDemocracy on 7 February 2022.

Russian influence across the region impedes democratic transitions and supports an anti-human rights and anti-civil society agenda through governments and non-state actors including the Orthodox Church and radical far-Right groups. Dozens of countries have enacted legislation strikingly similar to Russia’s which attack and criminalise legitimate human rights work. Even within the European Union, we see authoritarian leaders taking pages out of the Russian anti-human rights playbook. In Bulgaria, Hungary and Poland, the authorities are actively seeking to delegitimise independent media and human rights defenders.

As the world’s attention is understandably focused on avoiding the outbreak of armed conflict in Eastern Europe, the international community must concurrently address the security crisis and push back against the human rights crisis perpetrated by the Russian authorities.

While separate, the crises are intertwined and insufficient attention is being paid to human rights. Russia must be brought onto the agenda of international and regional human rights bodies and mechanisms in order to formally scrutinise the actions of the Russian authorities. States should push for country visits to Russia, occupied Crimea and other territories under Russia’s control, by relevant UN Special Procedures mandate holders and the Organization for Security and Cooperation in Europe, EU, and Council of Europe experts and rapporteurs.