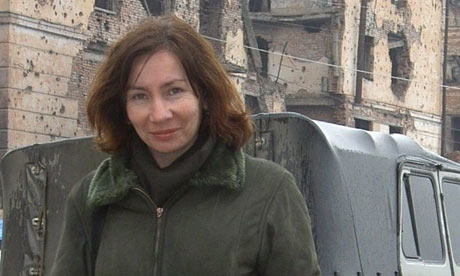 During a conference on Strengthening Human Rights in the Russian Federation organized by the Norwegian Helsinki Committee in cooperation with Amnesty International Norway in Oslo last month, a resolution on establishing the Natalia Estemirova Documentation Center was adopted by a group of nine leading Russian and international human rights organizations.

The Documentation Center will store and systematize information on violations of human rights, humanitarian law and international criminal law relevant to the on-going human rights crisis in the North Caucasus region of the Russian Federation.

Aims to put end to impunity
The Center’s objective is to collect material relevant to a process of transitional justice in order to put an end to the climate of impunity in the region and help preserve an accurate historical memory.

The Documentation Center will cooperate with relevant organizations, institutions and individuals seeking information about the North Caucasus crisis.

The name was chosen in order to honor a close colleague and friend of many human rights organisations’ members; Natalia Estemirova of Memorial Human Rights Center. 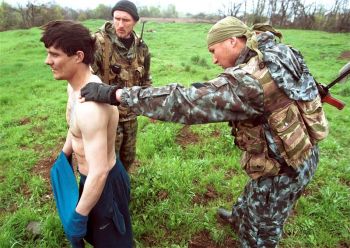 Estemirova was abducted in the Chechen Republic and killed on 15 July 2009. By establishing the Natalia Estemirova Documentation Center in Oslo, the organizations behind the initiative aspire to honor her commitment and to protect and promote her legacy.

Signed by 9 organisations
The Natalia Estemirova Documentation Center was established by:

The blog of the Rafto laureate from Chechnya

Russia: no justice after four years

Russia: freedom of expression remains under threat in the North Caucasus