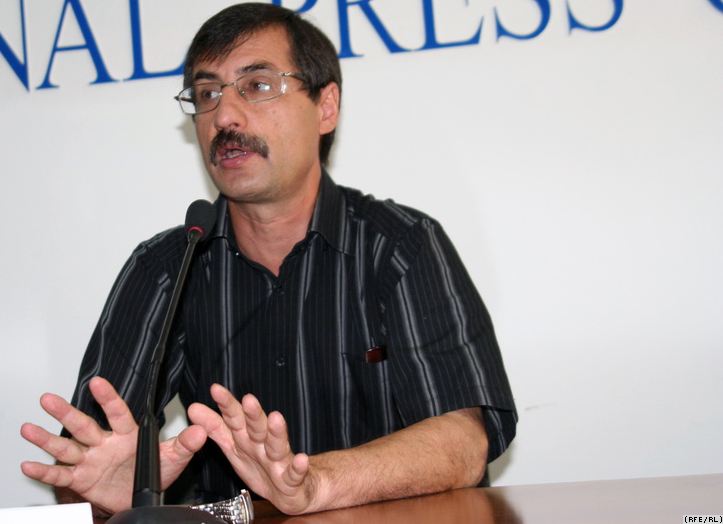 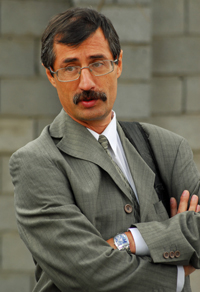 Through dialogue with the authorities, reporting on the human rights situation, participation in international forums and by offering free legal aid and human rights education for citizens in Kazakhstan, he has contributed to the strengthening of human rights in his home country.

Zhovtis actively helped shape Kazakhstan’s human rights plan ahead of the country’s chairmanship of the Organization for Security and Cooperation in Europe (OSCE), in close cooperation with the authorities and civil society.

Following a highly controversial and much criticized trial in the wake of a tragic car accident, Evgeny Zhovtis was sentenced to four years of prison in 2009. He is currently in prison in Ust-Kamenogorsk, Kazakhstan.

Kazakhstan and OSCE chairmanship
Kazakhstan is one of five former Soviet republics in Central Asia. Since Kazakhstan’s independence in 1990, Nursultan Nazarbayev has served as the country’s president. He has been re-elected twice, and limits to the number of times he can be re-elected were removed following a referendum, meaning he may serve as president for life.

The president has built a considerable apparatus

around himself, and many of Nazarbayev’s closest relatives are among the country’s most influential people. Kazakhstan is ranked as number 120 on the Transparency International corruption index.

This year, Kazakhstan chairs the OSCE. One concern remains that a country chairing the OSCE does not conduct elections that are in accordance with international standards as advocated by that same organization.

In spite of promises of reform and improvements to the human rights situation in the country, Kazakhstan has not fulfilled these promises in the period of its chairmanship. On the contrary, local and international human rights organizations have registered an increase in the number of vi

After Norwegian companies, led by Statoil, for a number of years have invested in Kazakhstan’s oil and gas industry, Crown Prince Haakon of Norway officially opened the Norwegian Embassy in Kazakhstan’s capital Astana in February this year.

Through the 2010 Sakharov Freedom Award, the Norwegian Helsin

ki Committee wishes to commend a person and an organization that are highly worthy of such attention, and to focus on Kazakhstan and Central Asia at a time when the human rights situation in the region is worsening and regional tensions increasing.

The 2010 Sakharov Freedom Award ceremony will take place at The Norwegian Theatre in Oslo on 9 September 2010.

HRH Oslo, based on the Norwegian Helsinki Committee press realease.