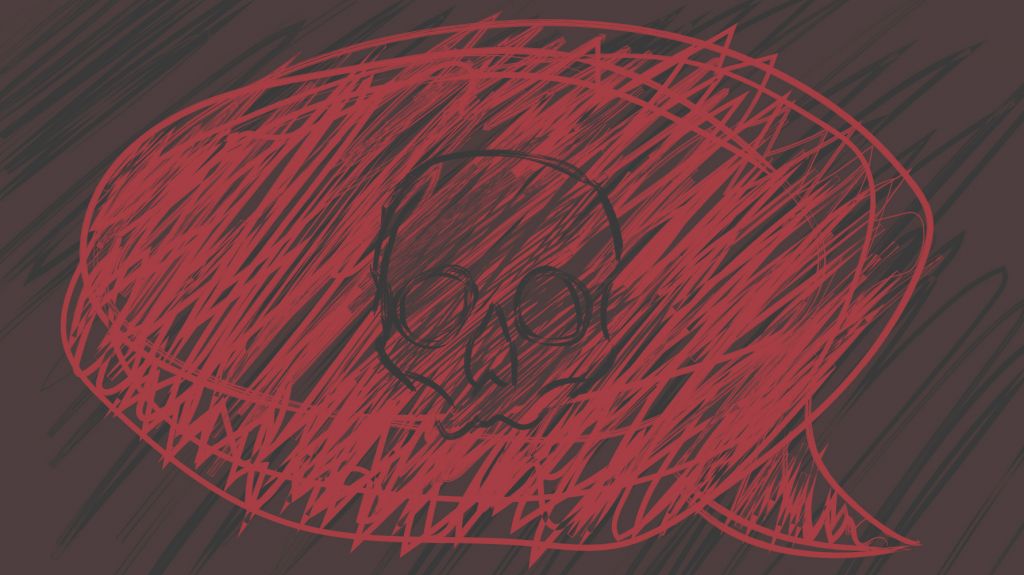 Working on several projects with national and international partners, Human Rights House Zagreb and its member organisations have carried out research, raised awareness, and offered practical guidance on the issues of hate crime and hate speech.

V-START – “Support System for Victims of Hate Crime in Croatia”

Hate crimes committed against persons or property are a daily reality throughout the EU. In many EU countries, policies aimed at combating hate crime focus primarily on sanctioning perpetrators, with victim protection coming secondary. This is partly due to limited understanding of the specificity of hate crimes and the consequences of such a crime for vulnerable groups.

Human Rights House Zagreb has published the report “Support System for Victims of Hate Crime in Croatia”, as part of the V-START project focused on the protection of victims of criminal acts, particularly racist and homophobic hate crimes. This aims to contribute to a better understanding of the specificity of hate crimes and the correct implementation of Directive 012/29 / EU of the European Parliament and of the Council of 25 October 2012 on establishing minimum standards for the rights, support and protection of victims of criminal offences.

“V-START – Support to Victims through raising awareness and networking” is an international project funded by the Directorate-General Justice and Consumers of the European Commission. Partner organisations on the project are: COSPE (Cooperation for the Development of Emerging Countries – Italy); ZARA (Civil Courage and the Fight Against Racism – Austria); and EFMS (European Forum for Migration Studies – Germany).

To obtain a comprehensive overview of the support system for victims of hate crimes, HRH Zagreb conducted qualitative research. The results of the study show that hate crime is insufficiently recognised in Croatia, both by the bodies whose purview is to participate in identifying, monitoring and prosecuting it, and by the society as a whole, including its very victims. In addition, there is a significant problem of non-reporting of hate crime. In most cases, victims are insufficiently informed that it is, in fact, a criminal offence. Another aggravating fact, in terms of non-reporting, is the fear of retaliation paired with the lack of trust in the efficiency of the system. In other words, victims often fear that the crime will not be adequately prosecuted, the perpetrator punished, and the victim protected.

The full report is available on the official website of the V-START project.

Representatives of Human Rights House Zagreb and the Center for Peace Studies (CMS)held a press conference on 12 November to warn about worrying actions by the Ministry of Interior. Namely, the Ministry has refused to extend the agreement on cooperation for organisations that have been working on protection and promotion of refugee rights and providing support for them for the past 15 years, which, in practice, means denied access to reception centres for asylum seekers for these organisations.

“We believe that this is a political decision to intimidate, marginalise and remove organisations that talk about refugee issues, as well as the illegal actions of the Ministry towards refugees”, warned Julija Kranjec from CMS.

This attack comes only a few months after the Ministry of the Interior asked for a ban on the work of the organisation Are You Syrious?, an organisation which, alongside CMS, actively advocates for the prosecution of those responsible in the case of little girl Madina, which directly incriminates the Ministry and is currently before the European Court of Human Rights.

To make things more bizarre, refugee needs were analysed for the creation of a current Integration Action plan, which specifically singles out CMS as a co-holder for some of the prescribed measures.

This was a clear attempt to silence the asylum seekers’ contact with civil society organisations that will advocate for their rights. CMS is determined to hold the Ministry accountable for human rights violations they committed and will advocate for an end to the criminalisation of those who talk about illegal police practices.

How much violence was committed out of Hate in 2017?

Centre for Peace Studies participated in reporting of violent incidents committed out of hatred for ODIHR’s yearly report that was published on 16 November 2018, International Day for Tolerance. This reporting was undertaken together with partnering civil society organisations Human Rights House Zagreb, Youth Initiative for Human Rights, Serb National Council, GONG and Documenta – Center for Dealing with the Past.

The 2017 data contains information provided by participating States, civil society, and international organisations. This includes official data reported by 39 states, including disaggregated official hate crime statistics for 23 countries. These are complemented by information on hate incidents in 47 participating States, as reported by 124 civil society groups, the Office of the UN High Commissioner for Refugees, the International Organisation for Migration and OSCE field operations.

Croatian data mostly concerns cases of threats, damage to property and cases of physical violence, with are not part of the official data on hate crimes collected and presented by the Croatian Office for Human Rights and the Rights of the National Minorities to the Government.

How to recognise hate speech and react to it?

HRH Zagreb, Center for Peace Studies, and GONG have published guidance on how to recognise hate speech and react to hate speech.

The term hate speech can often be encountered in public discourse in Croatia, especially in the last few years, when hate speech has appeared in the public space to a much larger extent than in previous years.

The idea of using the term ‘hate speech’ is to mark the type of public speech that harms the human rights of different groups of people and contributes to their exclusion and discrimination. Although there are many different internationally recognised hate speech definitions, there are three key elements that they have in common:

Hate speech is one of the few forms of speech that is not protected by the principle of freedom of expression and should not be tolerated in the public space. Moreover, hate speech in the public space should be actively suppressed by punishing those who spread it, but also by education directed at media content producers and media audiences, as well as by cooperation among regulatory bodies, civil society organisations and media publishers themselves and content moderators.

In order to raise awareness about what hate speech is and how this concept should be understood, partners in the project Against Hate have produced a short checklist for hate speech recognition, which also offers basic recommendations as to how to react to it.