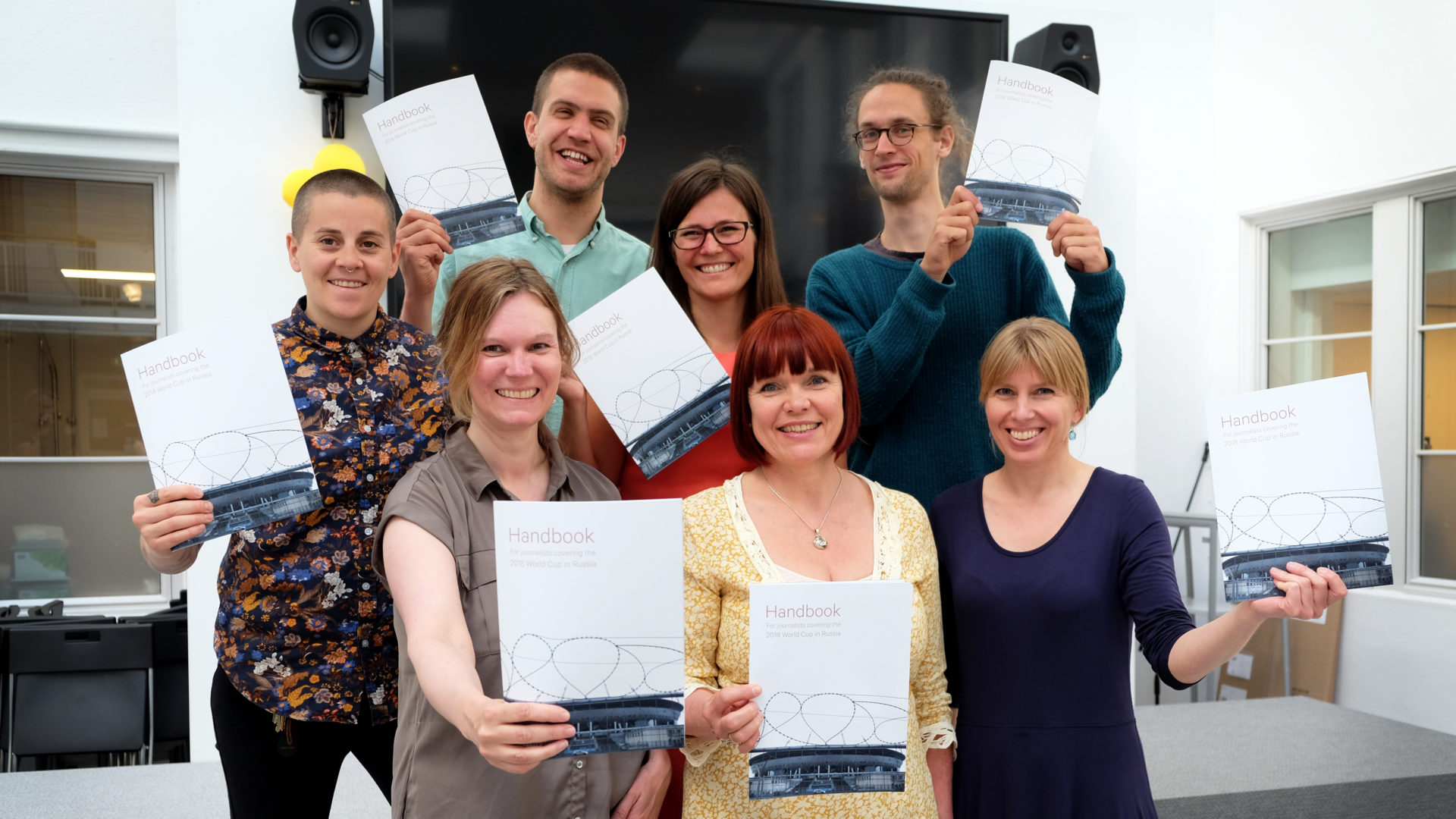 The handbook is a practical guide for journalists to inspire them to cover the reality in Russia outside the games. It not only covers human rights issues related to the World Cup, but also provides human rights defenders, activists, and journalists with valuable contacts.

It was launched in Oslo on 15 May by Norwegian Helsinki Committee, Amnesty International Norway, Human Rights House Foundation, Nature and Youth, FRI, Naturvernforbundet and Skeiv Verden.

“When you cover the World Cup in Russia, it gives you as foreign journalists the possibility to cover issues all over Russia, in other cities than Moscow and St Petersburg. I hope you will use this unique opportunity,” said Russian reporter Artem Filatov at the launch of the handbook.

“We neither can nor want to decide how journalists cover the World Cup,” write the publishers in an editorial. “However, we hope that Norwegian journalists are interested in the context of the matches – because that is, in our view, also part of the story.” 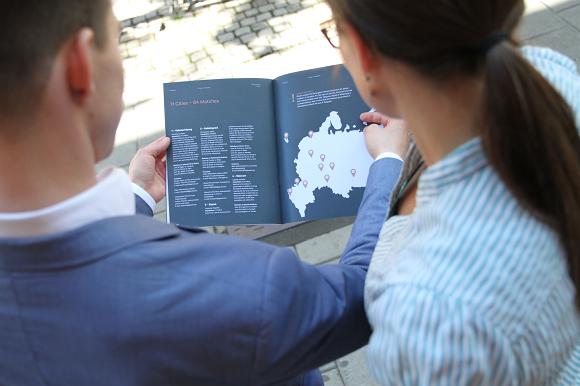 Photo: Norwegian Helsinki CommitteeWhilst produced for Norwegian journalists, the handbook is published in English and holds value for all journalists covering the World Cup.

The handbook is financed by Fritt Ord and published by the Norwegian Helsinki Committee.