Eritrea – no freedom of expression

Freedom of worship is limited and many people face religious persecution. Arbitrary arrests, detentions, tortures and “disappearances” of people are common. Much of the adult population is inscribed in indefinite national service and is subjected to forced labor in state or privately owned companies.

Radio Erena – link with the outside world
An independent radio station Radio Erena (“Our Eritrea”), established by Eritrean journalists in exile and Reporters Without Borders, started to broadcast news from Paris to Eritrea by satellite in June 2009. This is the only independent media that provides news to Eritreans in 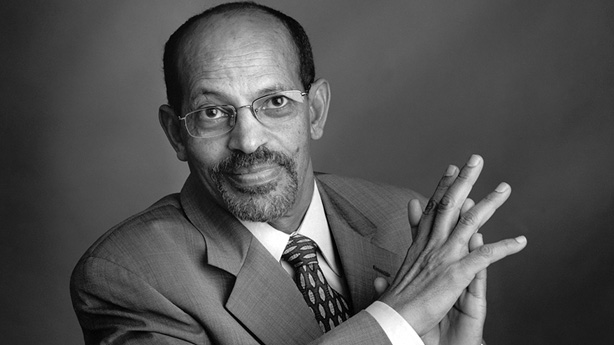 Eritrea and in exile, and can give an alternative information to the one provided by state media.

Radio Erena can become a link for Eritreans captured and repressed in their own country with the outside world. “Information is important. It lifts the veil of ignorance, fear and suspicion; it breaks the sense of isolation and vulnerability; it uplifts the spirit,” says Paulos Tesfagiorgis, the 2003 Rafto Prize laureate. Tesfagiorgis was awarded the Rafto Prize for his efforts to improve the rights and democratic influence of the people of Eritrea.

“It also helps those in detention, under intense scrutiny and intimidated to realize that their plight is known to others outside of their cells, their circles and boundaries; that it is shared and there are many working to alleviate their suffering. I hope the Paris based Radio Erena will live up to expectations through broadcasting objective news and educational material and engaging in a constructive dialogue that resonates with Eritreans where ever they are. It is a major challenge and I wish it all the best,” comments Paulos Tesfagiorgis. 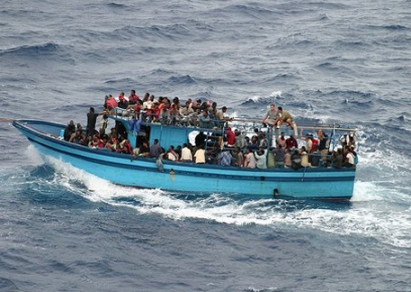 refugees. The totalitarian regime of the country that is based on denial of basic human rights is forcing many Eritreans to flee the country. Those who are trying to flee the country are risking being arrested, tortured or killed.  Eritrea has implemented an official policy of “shoot to kill” if anyone gets caught crossing the border without permission. Families of identified refugees, who have managed to escape Eritrea, are punished by being subjected to large fines and imprisonments.

The lasting struggle for freedom in Eritrea
Reports released in 2009 by Human Rights Watch (HRW) and the Oslo Center for Peace and Human Rights describes situation in Eritrea as the one of the most repressive in the world.

The report ”The Lasting Struggle for Freedom in Eritrea” was commissioned by the Oslo Center for Peace and Human Rights from a Norwegian professor and researcher on Eritrea, Kjetil Tronvoll. The study analyzes developments in Eritrea following the liberation in 1993, placing the human rights situation in a political-historical 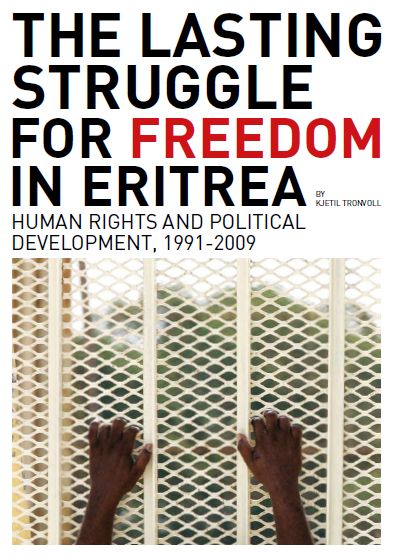 perspective in order to understand why the regime developed in a negative direction.

Forced deportations of Eritrean asylum seekers
Eritreans who have fled the country are seen as traitors and consequently, on their return, are treated as criminals by being subjected to detention, torture and possible death. Libya, Egypt and Malta have been forcibly repatriating Eritrean refugees despite UNHCR recommendations.

Georgette Gagnon, Africa director at Human Rights Watch (HRW), states that: “Under no circumstances should Eritreans be returned to Eritrea, where they face almost certain detention and torture simply for having fled.” HRW has issued several statements appealing to stop forced deportations of Eritrean asylum seekers due to possible arrests and abuses of human rights.

HRH Bergen, this article is based on Rafto Foundation information. See the original article here.