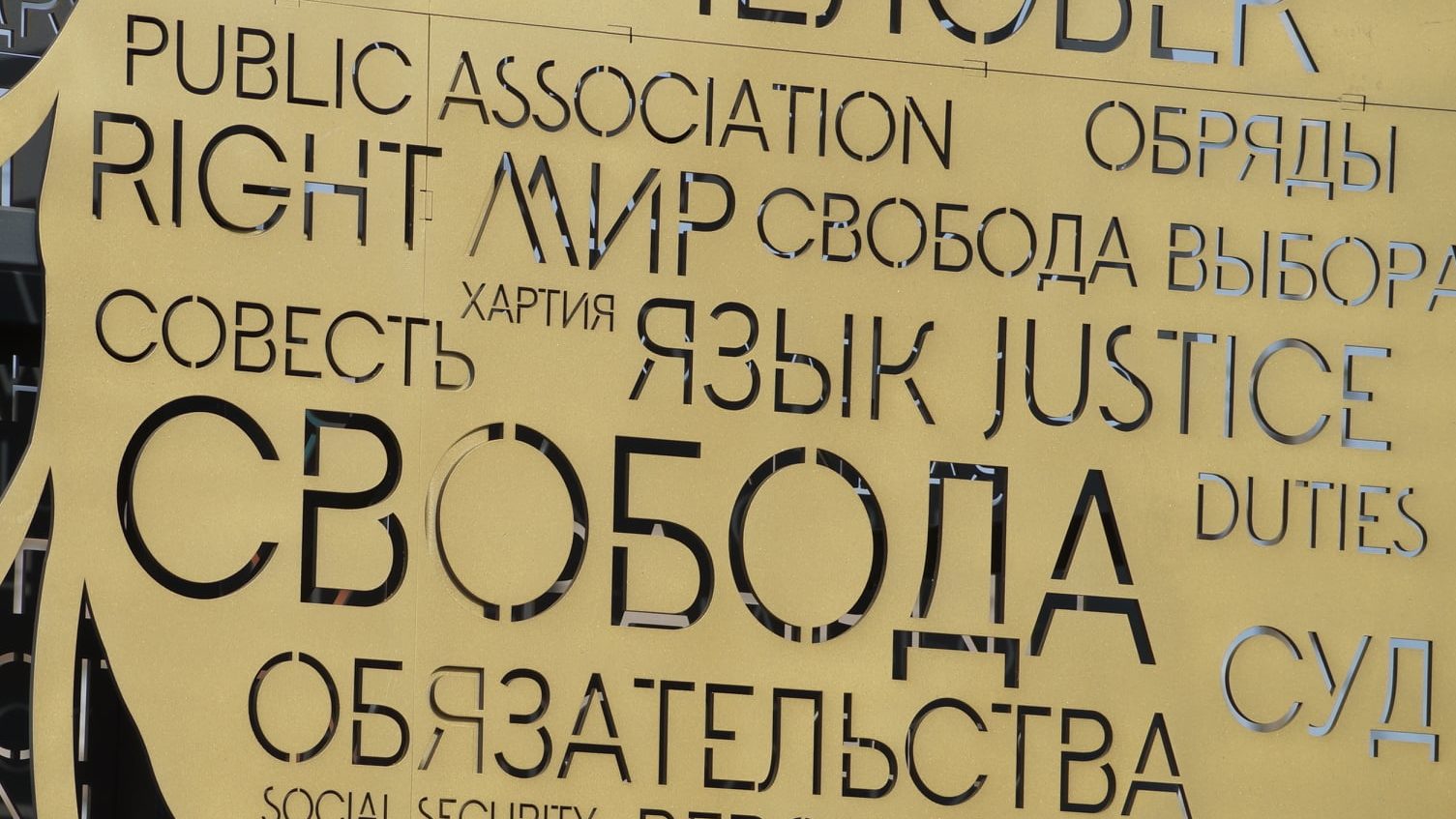 In September, the Russian city of Ufa became the fifth in the country to host the “City of Rights/City is Right” festival. For three days, participants engaged in human rights events and activities including the unveiling of a monument celebrating the universal declaration of human rights.

“Every new city is a little bit risky, especially considering the pandemic restrictions, but in Ufa we received a lot of interest and inclusion, wide participation in discussions on many sensitive topics, and we are very proud to have the name of our House among supporters of the first human rights monument in Russia”.

The festival, now in its ninth year, included 25 events and was attended by more than 800 guests. Approximately 1500 participated online. During the course of the festival, a monument celebrating the UN universal declaration of human rights was unveiled in the centre of Ufa. According to event organisers, it is the fourth monument in the world to honour the declaration, and the first of its kind in Russia. 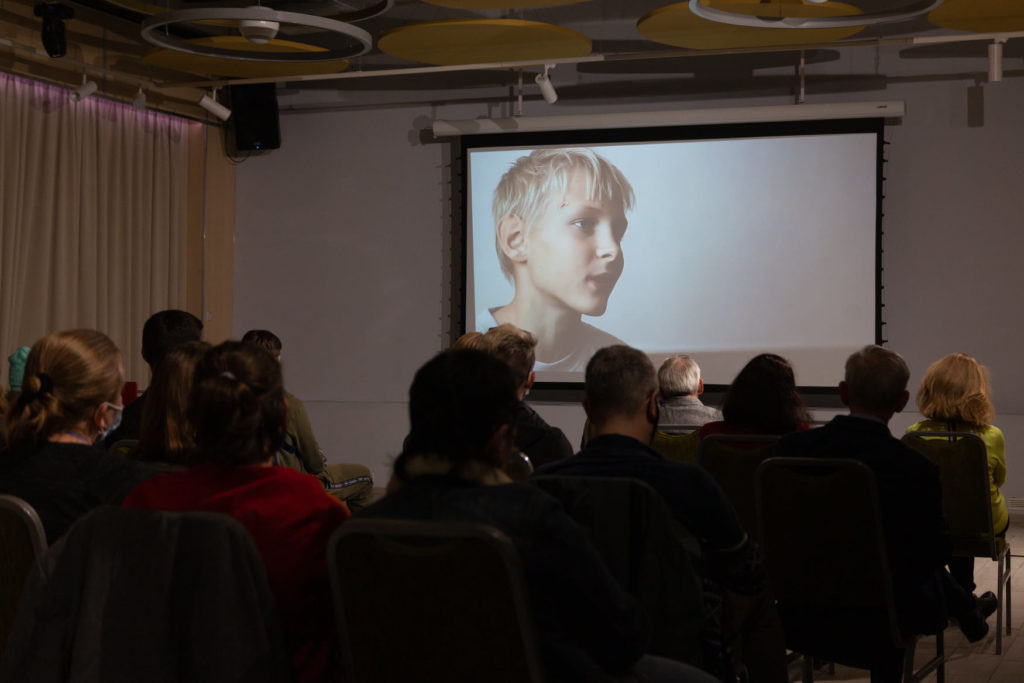 Alongside staple human rights activities and events, the festival once again hosted its Death Café, and events on psychology, philosophy, and art. Two events, a workshop hosted by social artist Anton Valkovsky and legal consulting for citizens took place throughout the duration of the festival while, and the exhibition of human rights photos “Non-occasional witness” stayed in Ufa afterwards.

In addition to introducing a large online component to the festival, the organisers also addressed the Covid-19 crisis with the implementation of restrictions and special safety measures during offline events.

The festival, coordinated by Human Rights House-Voronezh, took place in Ufa on 18-20th of September 2020. The local organisers of the festival in Ufa were the Council on Human Rights under the Head of Bashkortostan republic, Association PUAR and Art-center “Oblaka”.

Originating in Voronezh, the festival was held for the first time outside of its home city in 2018, with events in Kaliningrad.

The festival was originally called “Human Rights Week” when it was launched in Voronezh in 2011. Human rights organisations from across the region held events, including Human Rights House Voronezh, which organised an open day and field legal consultations in districts of the Voronezh region.

In 2013, the event became a full-fledged festival of human rights and civil action and was renamed the “City of rights/City is right”.