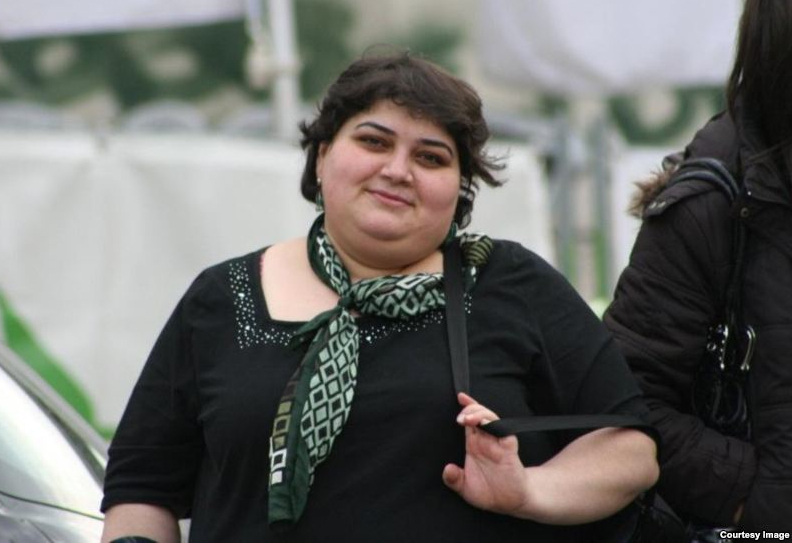 Azerbaijan: In Solidarity with Khadija Ismayilova

International and Azerbaijani NGOs condemn the blackmail and continued harassment of one of the few independent investigative journalists working in Azerbaijan, Khadija Ismayilova.

The most recent episode in the harassment campaign involves a one minute film of an intimate nature being posted on the internet on Wednesday March 14).

A week earlier Ismayilova said she had received a letter including intimate photographs and a threat, stating “Whore, behave.  Or you will be defamed”. Ismayilova has publically refused to give into the blackmail attempts.

The intimate film, which was captured with a hidden camera, was posted early yesterday on a fake news website, making it appear to be linked to an opposition party.

International and Azerbaijani NGOs, all members of the International Partnership Group for Azerbaijan (IPGA), a coalition of international NGOs, call for an immediate and full investigation into the harassment and intimidation of Ismayilova. The IPGA also reminds public and private broadcasters, print and on-line media of their ethical responsibilities and editorial oversight and urge them to refrain from further publication and dissemination of the material.

Envelopes containing the intimate photographs of Ismayilova, an award winning journalist who has investigated several cases of high-level corruption in Azerbaijan, were also sent to her boyfriend, several relatives and a number of opposition media outlets on March 7.

“Khadija Ismayilova is being subjected to a vicious campaign with the sole purpose of undermining her as a journalist and silencing her critical opinions. By using sexual images of Khadija Ismayilova those wanting to blackmail her appear to specifically target her gender, as such tactics in a society like Azerbaijan are likely to have particularly damaging repercussions. The Azerbaijani government must take immediate steps to investigate this personal attack and to ensure the climate in which these types of threats can occur ceases to exist,” said Agnès Callamard, Executive Director of ARTICLE 19, a co-ordinating member of the IPGA.

Taking the decision to make the attempted blackmail public, Ismayilova posted a message on her Facebook page on March 8, which stated:

“This threat is not a surprise for me. For a long time I have been doing investigative journalism, including … [into] the family business of President Ilham Aliyev. I revealed corruption at the highest level and disclosed the mysteries of offshore business of members of the ruling family.”

This not the first time that smear campaigns have been used in an attempt to intimidate journalists in Azerbaijan. The editor and director of the newspaper Azadlig Ganimat Zahid and Azer Akhmedov have been subject to similar harassment, while journalist Agil Khalil was implicated as having had a homosexual partner in an attempt to harass him.

Khadija Ismayilova hosts a popular Radio Azadliq talk show “After Work” on the RFE/RL network and frequently publishes reports for the service. From 2008 – 2010, she was the Baku bureau chief for Radio Azadliq, RFE/RL’s Azerbaijani Service.  In February 2012 the Zeit Stiftung and Fritt Ord Foundation announced that Khadija Ismayilova will be given the Gerd Bucerius Free Press of Eastern Europe Award in May 2012.

Related articles on journalists in Azerbaijan: