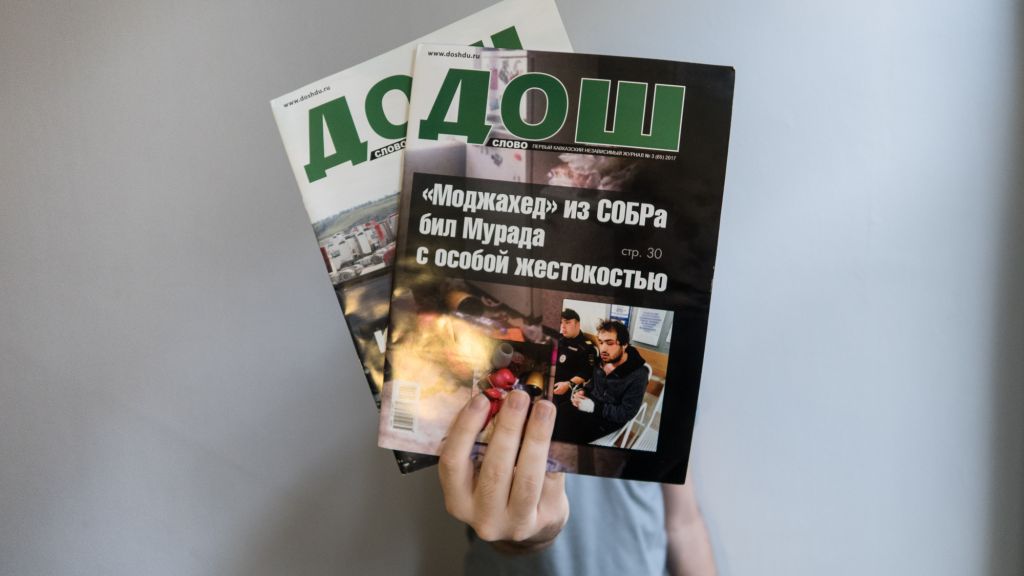 Initiative Center for the Caucasus (ICC), organisation within the network of Human Rights Houses, has been recognised in France with an award in the category of freedom of information, freedom of the press and journalism.

On 12 December, at the Ministry of Justice in Paris, representatives of ICC were presented with The French Republic’s Liberty, Equality, Fraternity Human Rights Prize, by the Minister of Justice of France.

The award was given to ICC for its contribution to the development of civil society and the promotion of freedom of expression in the North Caucasus, according to the body that governs the prize – the French National Consultative Commission on Human Rights.

Connected to the prize, ICC representatives have participated in a three-day programme in which they have met with the French ambassador for human rights and the assistant director of human rights and humanitarian rights at the French ministry of foreign affairs, as well as Amnesty International France. 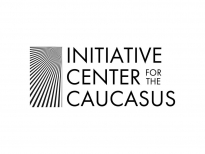 ICC was established in 2010, with the goal of supporting journalists and bloggers, and local and regional civil society initiatives. It receives and disseminates independent and objective information to promote the development of civil society and freedom of expression in Chechnya and the North Caucasus region.

Through its publications – DOSH Magazine and “Words of Women” – ICC increases the visibility of independent points of view on the situation in the Caucasus, and raises awareness of the issue of respect for human rights.

The organisation aims to foster the emergence of a strong and sustainable civil society in the region, capable of conducting independent and professional work in the fields of human rights protection and the protection of human rights, and especially freedom of expression.

It currently works on strengthening the capacities and resources of independent regional journalists and bloggers, and also plans to provide journalism training to civil society activists and local NGO representatives.

ICC was nominated for the prize by Secours Catholique in October 2017.

The other winner in the category of freedom of information, freedom of the press and journalism is Freedom Network, a Pakistani NGO focusing on promoting freedom of expression, press freedom, digital rights, professional journalism and the safety of journalists and practitioners’ information.

The French Republic’s Liberty, Equality, Fraternity Human Rights Prize is awarded annually by the French National Consultative Commission on Human Rights. Each year, the prize is associated with one or two themes concerning the protection and promotion of human rights.

Up to five candidates can be awarded, and five additional candidates recognised with a “special mention.” Read more about the rules of the prize.

DOSH magazine – Initiative Center for the Caucasus’s main project – is the first independent printed media in the North Caucasus region, providing an alternative to the official government propaganda information on political, socio-economical, cultural and most importantly human rights related issues. DOSH magazine has a special focus on human rights violations in the region, the cases of Caucasian inmates in Russian prisons, the implications of past wars and conflicts, xenophobia, arbitrary detentions, torture and other sensitive topics that are never touched upon in the official pro-government media.

Published quarterly in Russian since 2003, the magazine is also published in English for its English-speaking beneficiaries and for advocacy purposes. All of the magazines are provided for free in PDF on the website www.doshdu.ru, which is also updated daily with news.

The magazine provides first-hand information from North Caucasus republics through its reporters and analysts who work in its branch office in Grozny. DOSH magazine is unique in the fact that it comes out in print. This enables it to reach the wider population in the North Caucasus region, the majority of whom do not use the Internet on a regular basis, especially people of age.

DOSH has previously won Reporters Without Borders Fnac Press Freedom Prize in 2009 and Fritt Ord Foundation and ZEIT-Stiftung Press Prize for Russia and Eastern Europe in 2012.