Women human rights defenders work to protect and advance freedoms, while facing discrimination and stereotypes about their role and participation in society.

Their work can include, but is not limited to; women’s rights, challenging gender inequality and stereotypes, advancing sexual and reproductive rights, and promoting women’s empowerment and participation.

Respect and support for the activities of all human rights defenders is essential to the overall enjoyment of human rights.

The determination and involvement of women human rights defenders is reflected in the UN system, where significant progress has been made in highlighting the disenfranchisement of this group and in protecting their rights. More and more resolutions focusing on the human rights situation of women are being adopted, forming a strong corpus of standards aimed at protecting them.

Hear from women defenders from the network of Human Rights Houses

“If you can smile in the most difficult situations, you are not yet defeated”
Two Decades Empowering Women in Azerbaijan
Fighting for Women’s Rights and Equality in Armenia
Responding to annexation of Crimea with human rights

In Autumn 2019, Human Rights House Foundation launched its second “Portraits of Strength” photography competition, aiming to highlight the crucial work of women human rights defenders and to shed light on the unique challenges that they face. In 2020, the photographs were launched as an exhibition. Read more.

On the International Day for Women Human Rights Defenders, 29 November 2014, HRHF launched its exhibition on women human rights defenders from all Human Rights Houses. The photographers in this exhibition use their portraits to convey the wisdom, courage and defiance of prominent women defenders. It is a visual journey through the challenging work they do, often unprotected, frequently unvalued by the authorities or their society.

The portraits were first displayed in 2014 in London and have since been exhibited in Chernihiv, Vilnius, Oslo, Kyiv, Tbilisi and Yerevan. Read more. 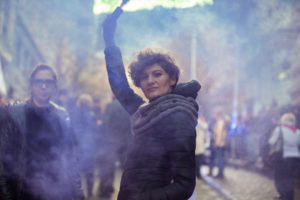 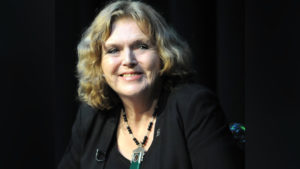 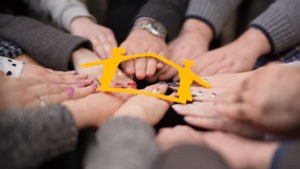 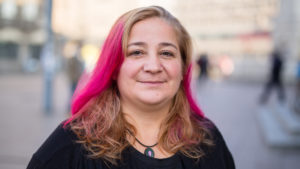